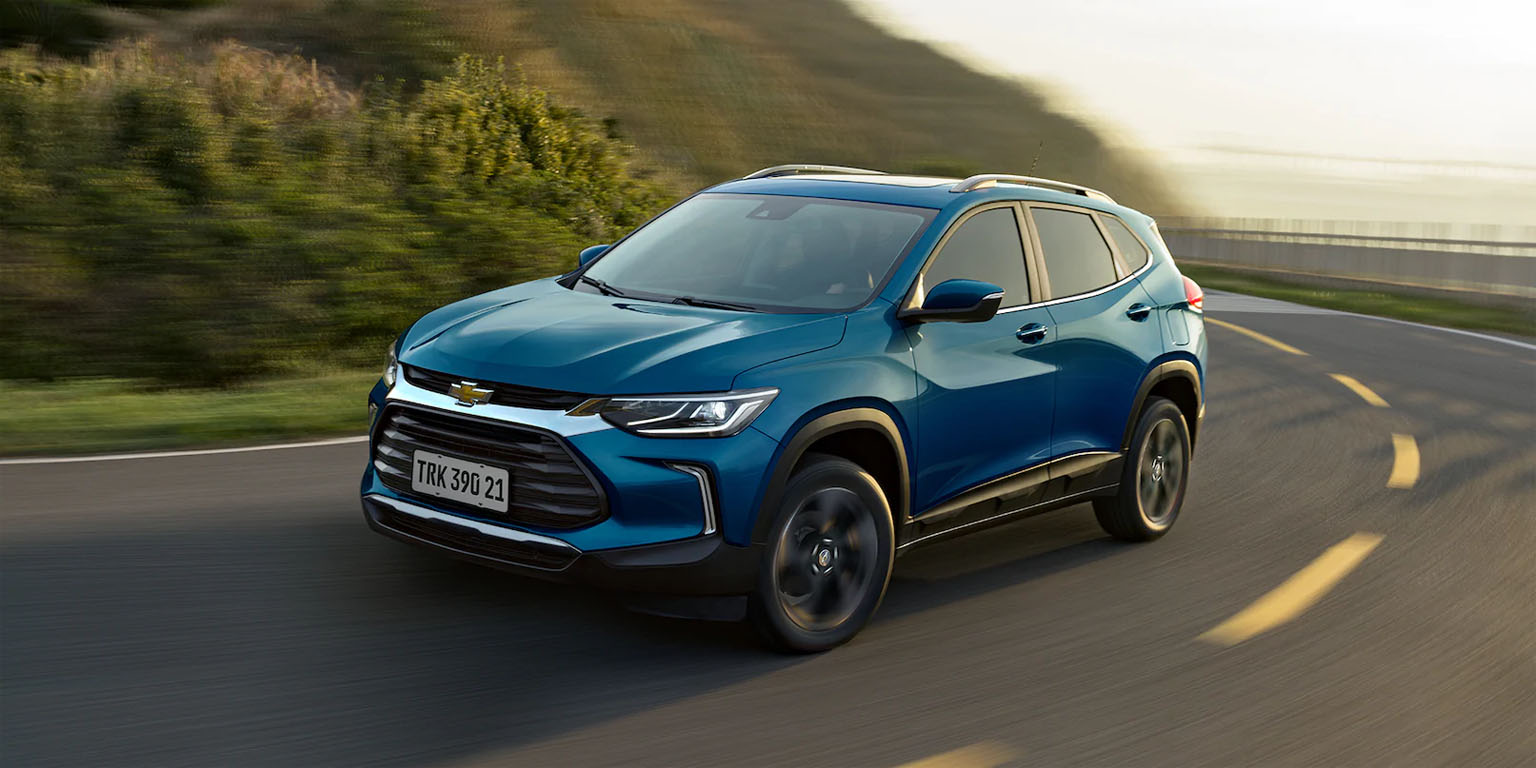 The all-new Chevrolet Tracker which rides on General Motors’ new GEM platform (Global Emerging Markets platform) was introduced in China in June 2019, and Brazil in March 2020.

The new Tracker was designed for developing markets such as China, Latin America, and Southeast Asia.

The new-generation Tracker was completely redesigned with the potential to lead an unprecedented transformation in the small SUV market segment. 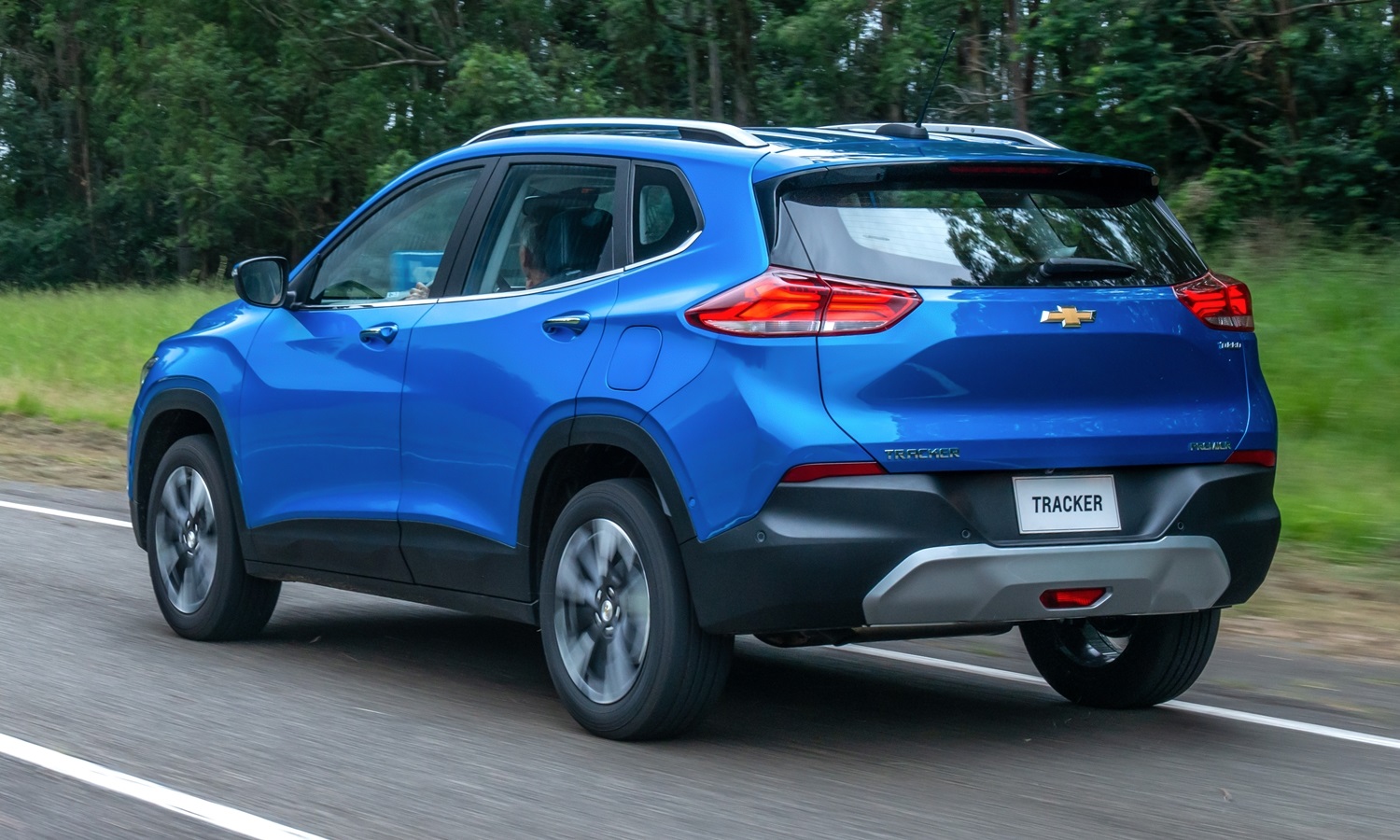 GM reports that the new Chevrolet Tracker was developed specifically to cover the five aspects most valued by the consumer: design, safety, comfort, connectivity and performance. All this at a price point considerably lower than that of the outgoing-generation model (known in the U.S. as the Chevrolet Trax).

“The new Tracker sets a new standard for SUVs. It innovates by delivering everything that the consumer really values, without any compromises,” said GM South America President, Carlos Zarlenga, in a press release. “It brings real SUV size and offers technologies that make everyday life much more practical and safe, such as on-board Wi-Fi and collision alert with autonomous emergency braking,” he added. 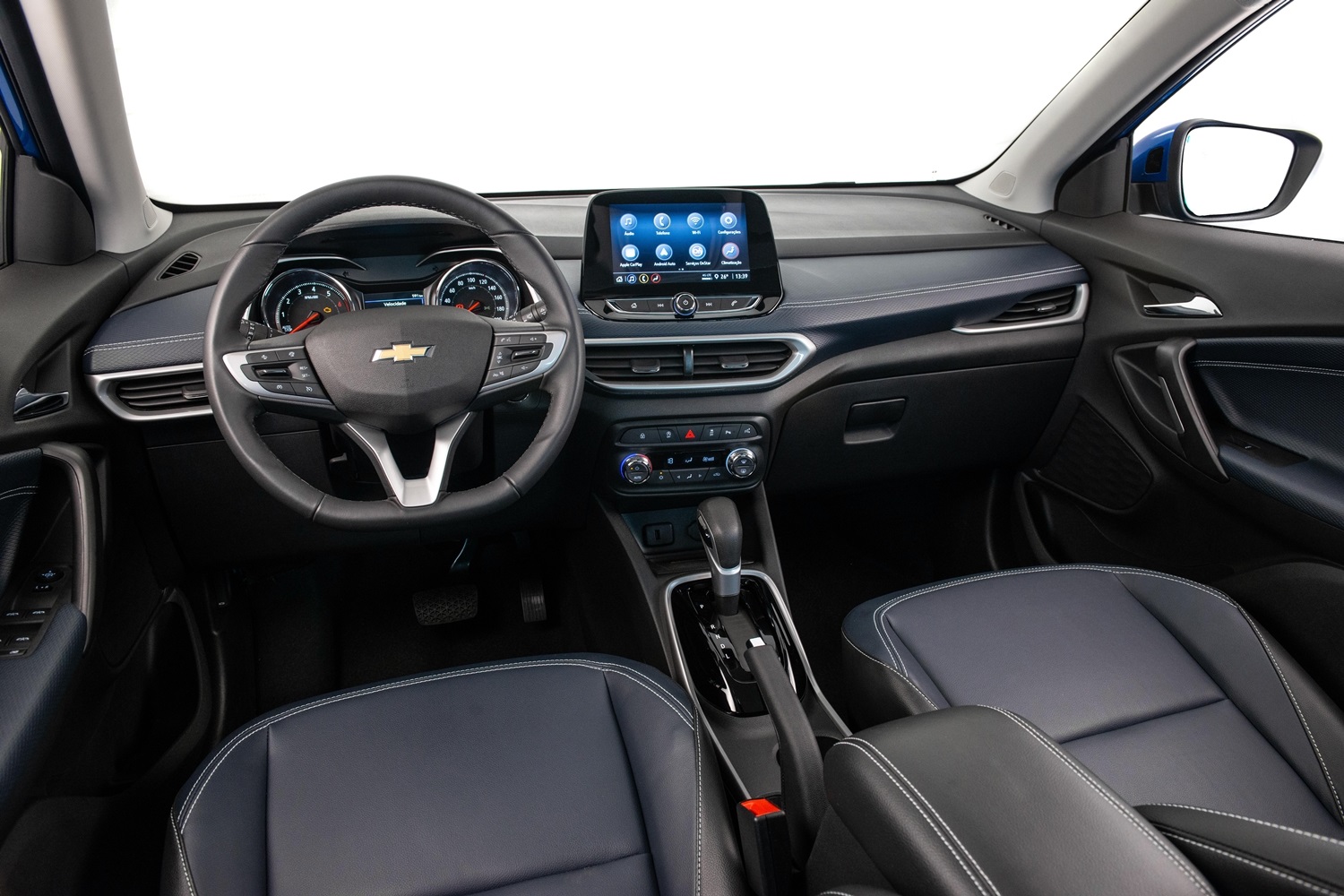 Aesthetically, the all-new Chevrolet Tracker presents an exterior appearance with modern lines that fits the brand’s latest SUV design features. As such, it features new proportions and more sculpted shapes that enhance its look with a balance of robustness, sportiness and elegance.

In addition, its reworked interior stands out for offering a contemporary design as well as generous room to comfortably carry five people and their luggage. 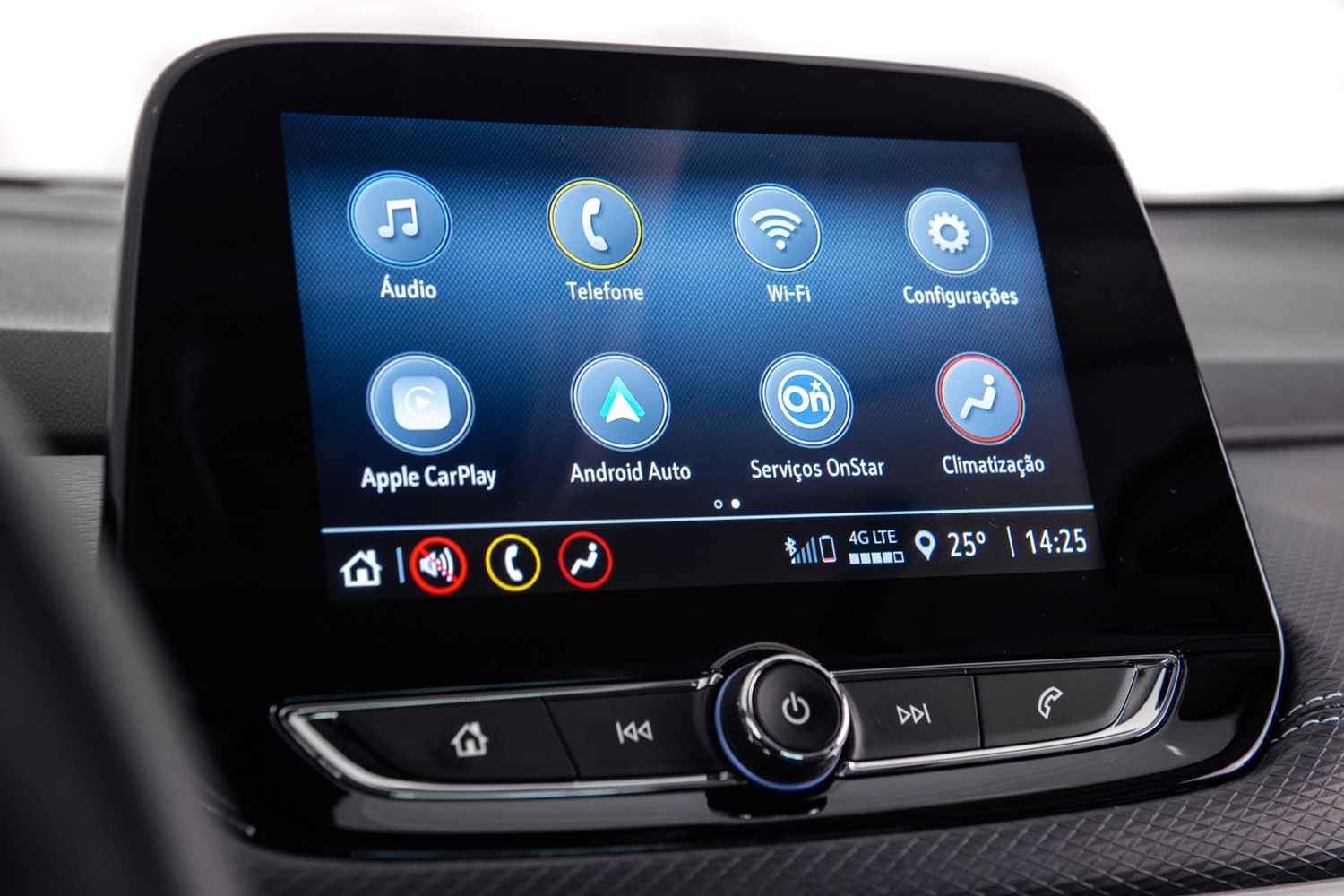 Customers will be able to choose between four trim levels: base, LT, LTZ and Premier. All come standard with many connectivity features, such as the latest Chevrolet Infotainment System and the OnStar service with optional on-board 4G LTE Wi-Fi hotspot, plus the most comprehensive safety package in its class. This includes six airbags, electronic stability control, blind spot monitoring and several driver assist systems. 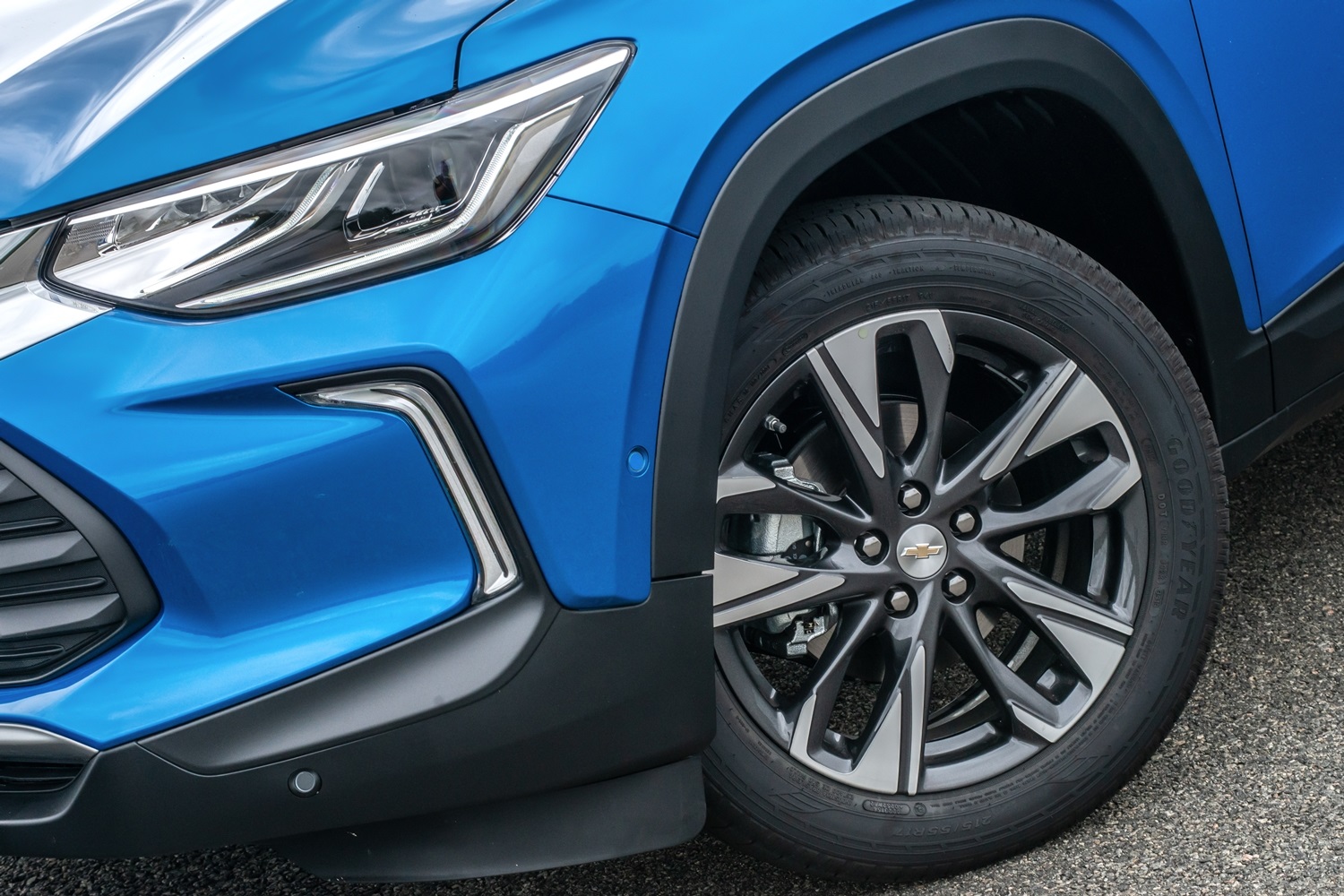 Mechanically, the Chevrolet Tracker is equipped with one of two turbocharged Ecotec three-cylinder engines that is used in the new Onix. The base powerplant is a 1.0-liter unit with 116 horsepower and 122 pound-feet of torque, combined with six-speed automatic or manual transmissions. The second engine is a 1.2-liter unit with 133 hp and 155 lb-ft of torque, is only available with a six-speed automatic.

The Tracker is expected in Turks and Caicos later in 2020.